To have the optimal experience while using this site, you will need to update your browser. You may want to try one of the following alternatives:

Recent Storm Damage Before & After Photos

Water Damage Due to Summer Storm 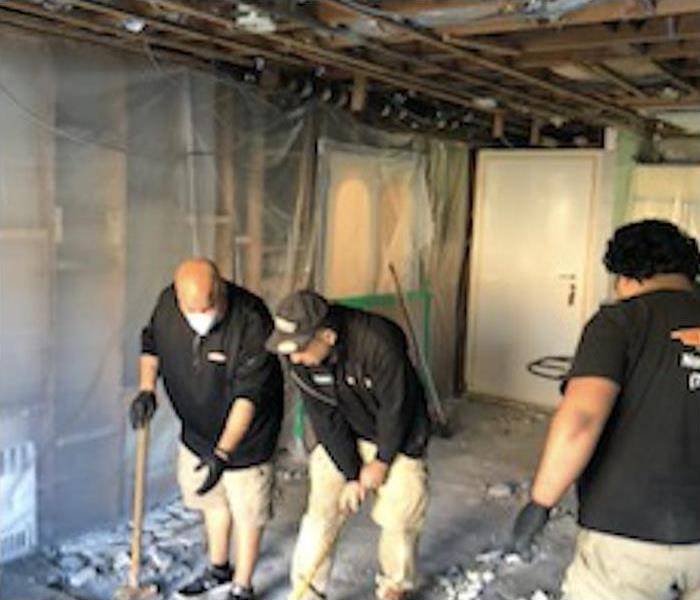 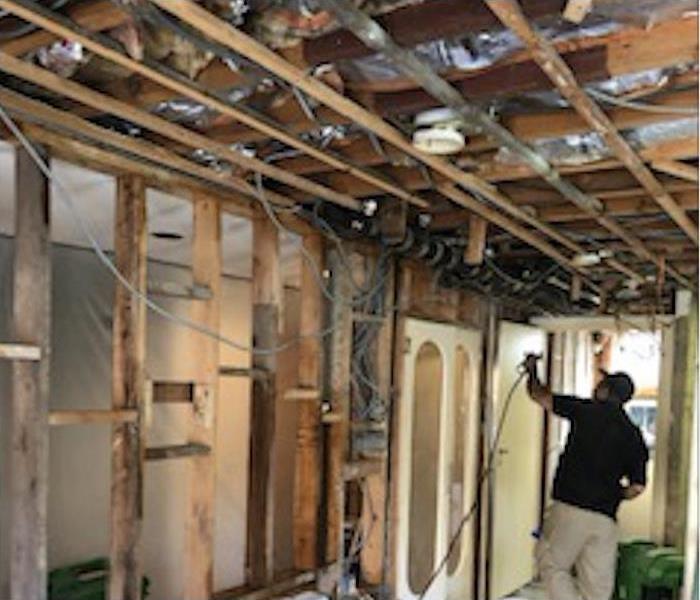 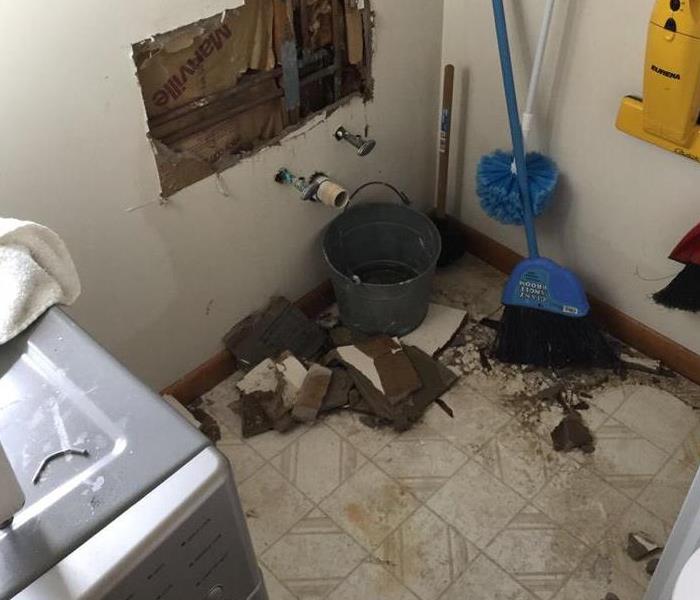 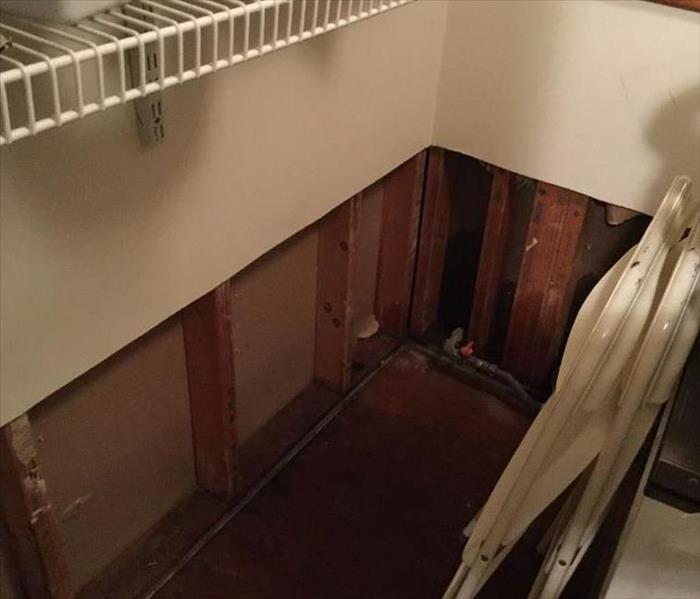 This family’s Cape May home suffered serious damage after a recent winter storm caused a pipe to burst/ Thankfully they called SERVPRO of Cape May County ... READ MORE 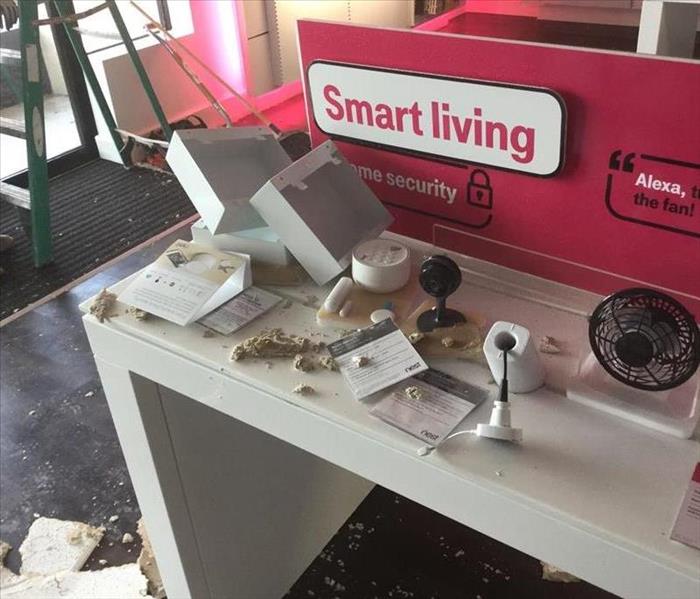 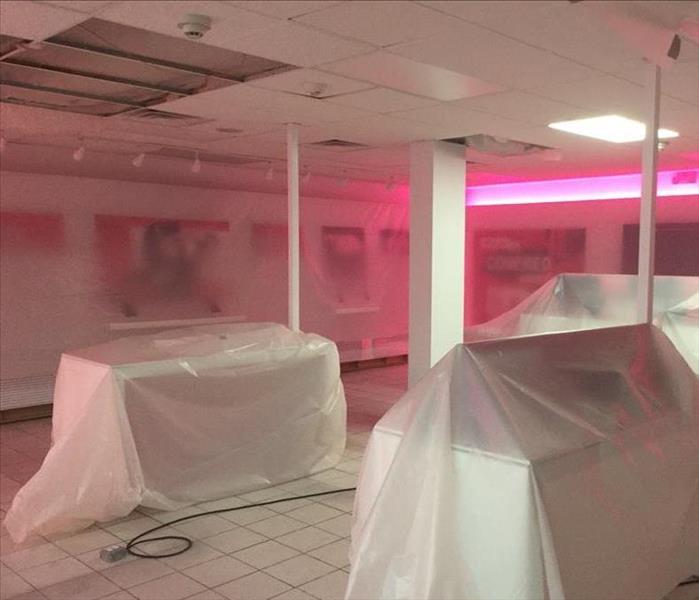 This business called SERVPRO of Cape May County when a winter storm caused leaking in the store from a frozen roof drain. Winter storms can cause all kinds of p... READ MORE

Water Damage and Silt Left Behind By Storm Jonas 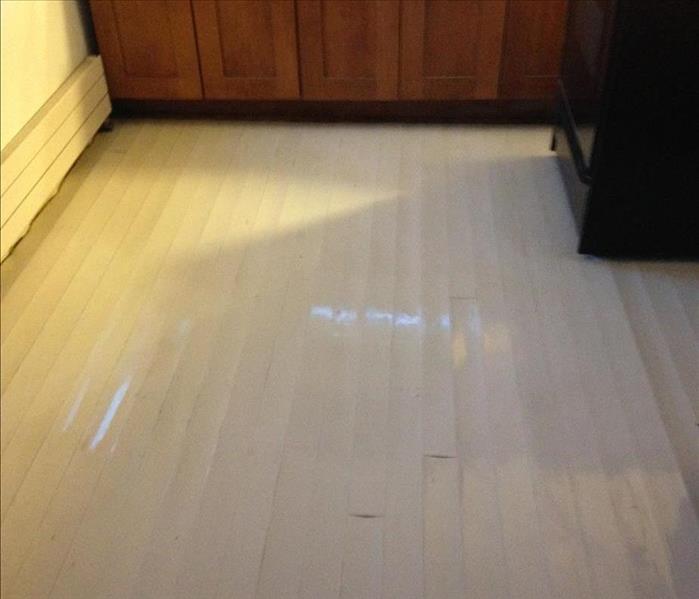 In January 2016 Storm Jonas came through Cape May County; flood waters making their way into many homes and businesses. When the flood waters subsided they left... READ MORE 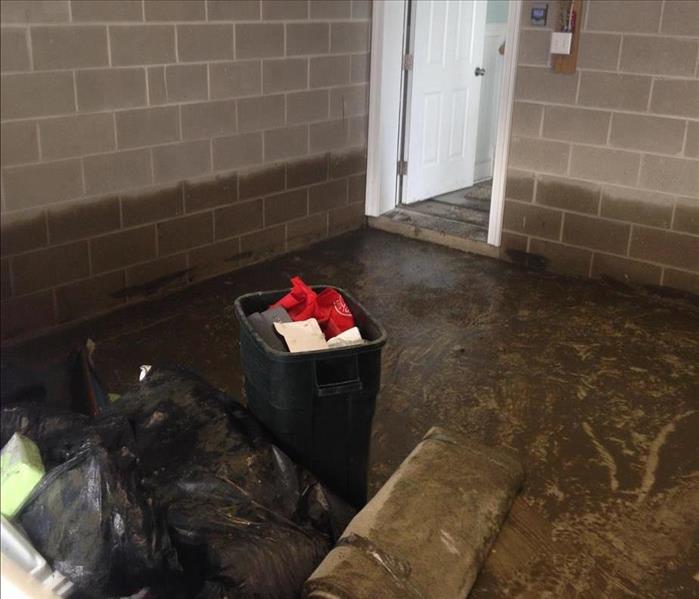 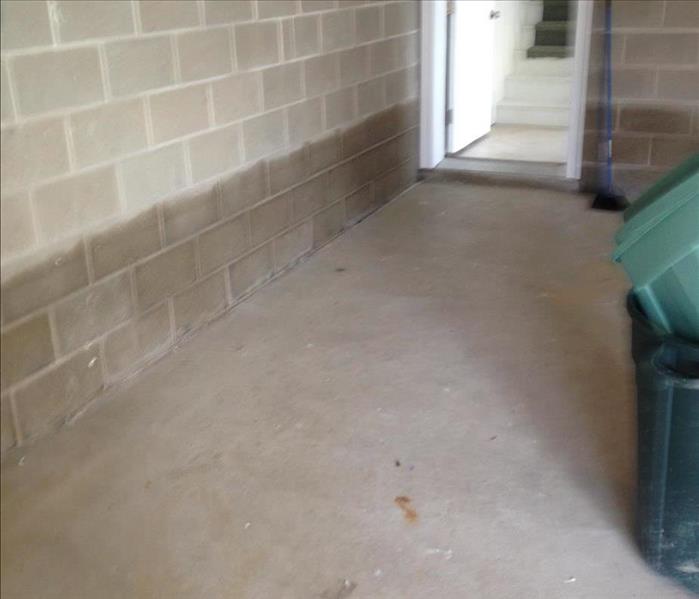 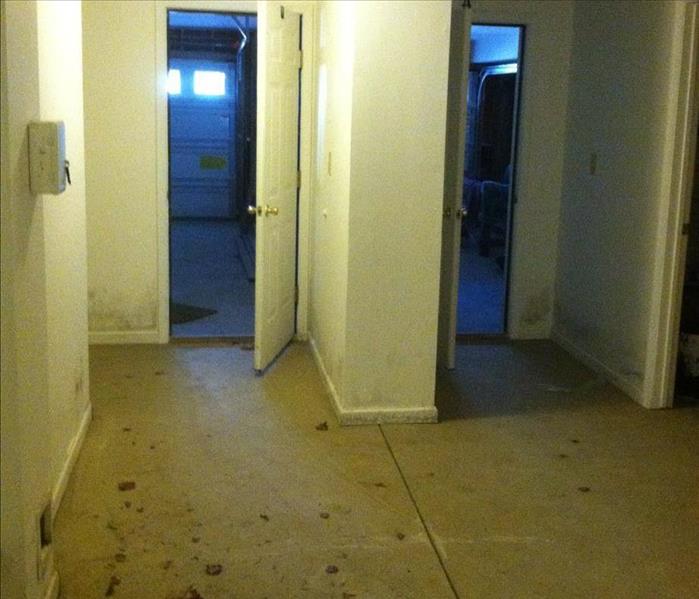 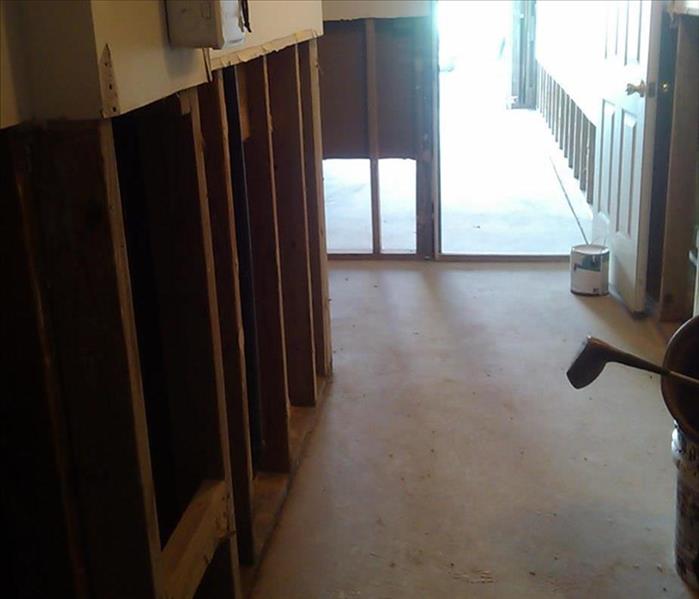 This first floor of a duplex in Ocean City, NJ was damaged as a result of Hurricane Sandy. The water was about a foot up the wall, and resulted in mold on the a... READ MORE

Recent Before & After Photos